The premium lager that helped transform the beer industry in Japan is getting more and more popular in Europe. Therefore, Birra Peroni is extending its production and started to brew our Japanese superstar in the capital of Italy.

An investment of EUR 8 million went into improving our facilities in Rome, specifically the storage of raw materials, a new cellar with three tanks, and a new packing terminal. The expansion work was completed during the lockdown, making it quite an achievement in the given conditions.

European consumers increasingly appreciate Asahi Super Dry. So far, Padua was the only brewery in producing Asahi, but now Rome is also on the map. Its two lines can add up to 50,000 bottles and 67,000 cans per hour, so our consumers - mostly in France, Hungary and UK - will soon get its first crisp lager loved by all the beer connoisseurs!

Next time you are in Rome, have a break from wine and give a chance to a refreshing global Asahi Super Dry brewed locally. 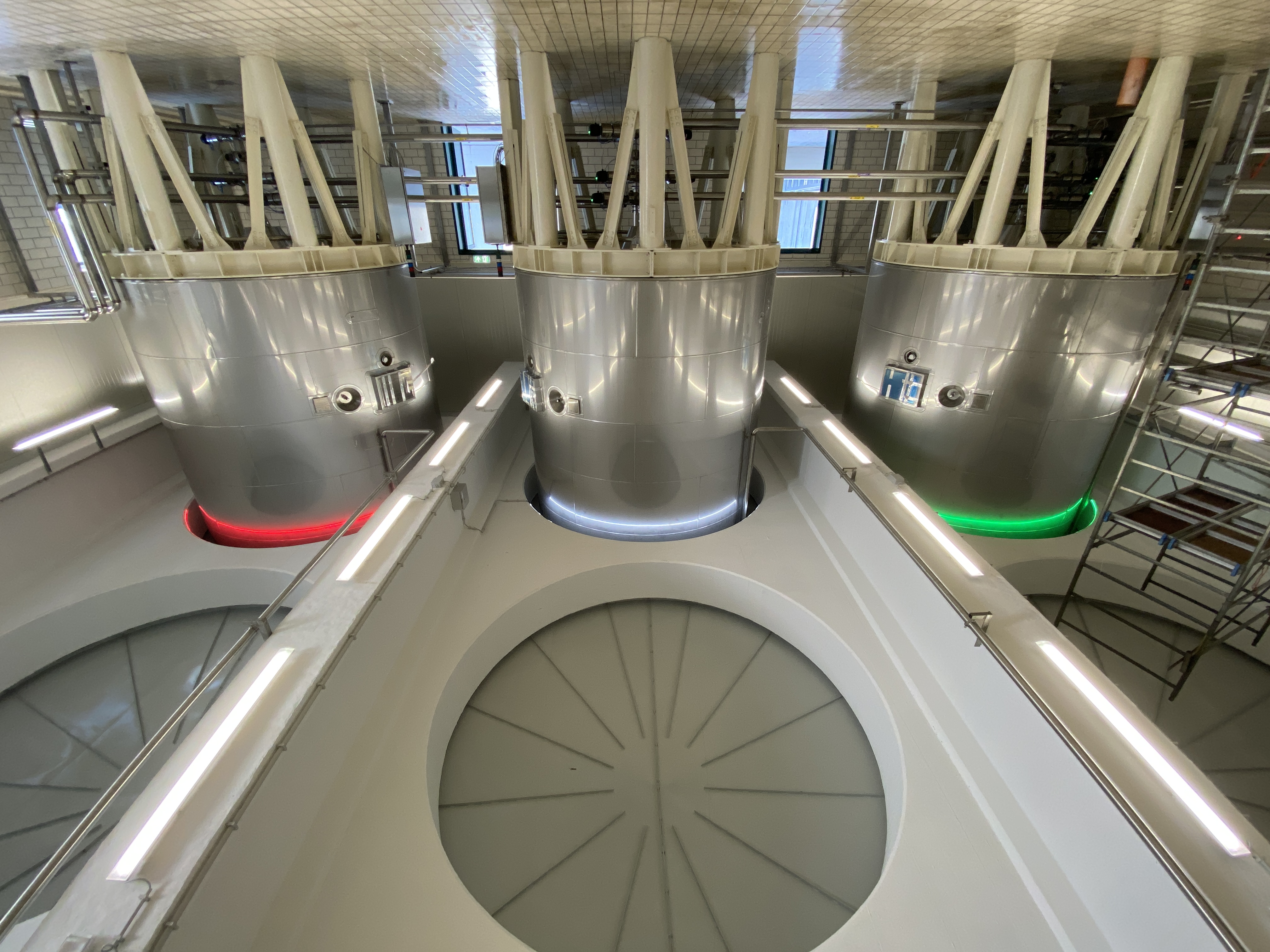 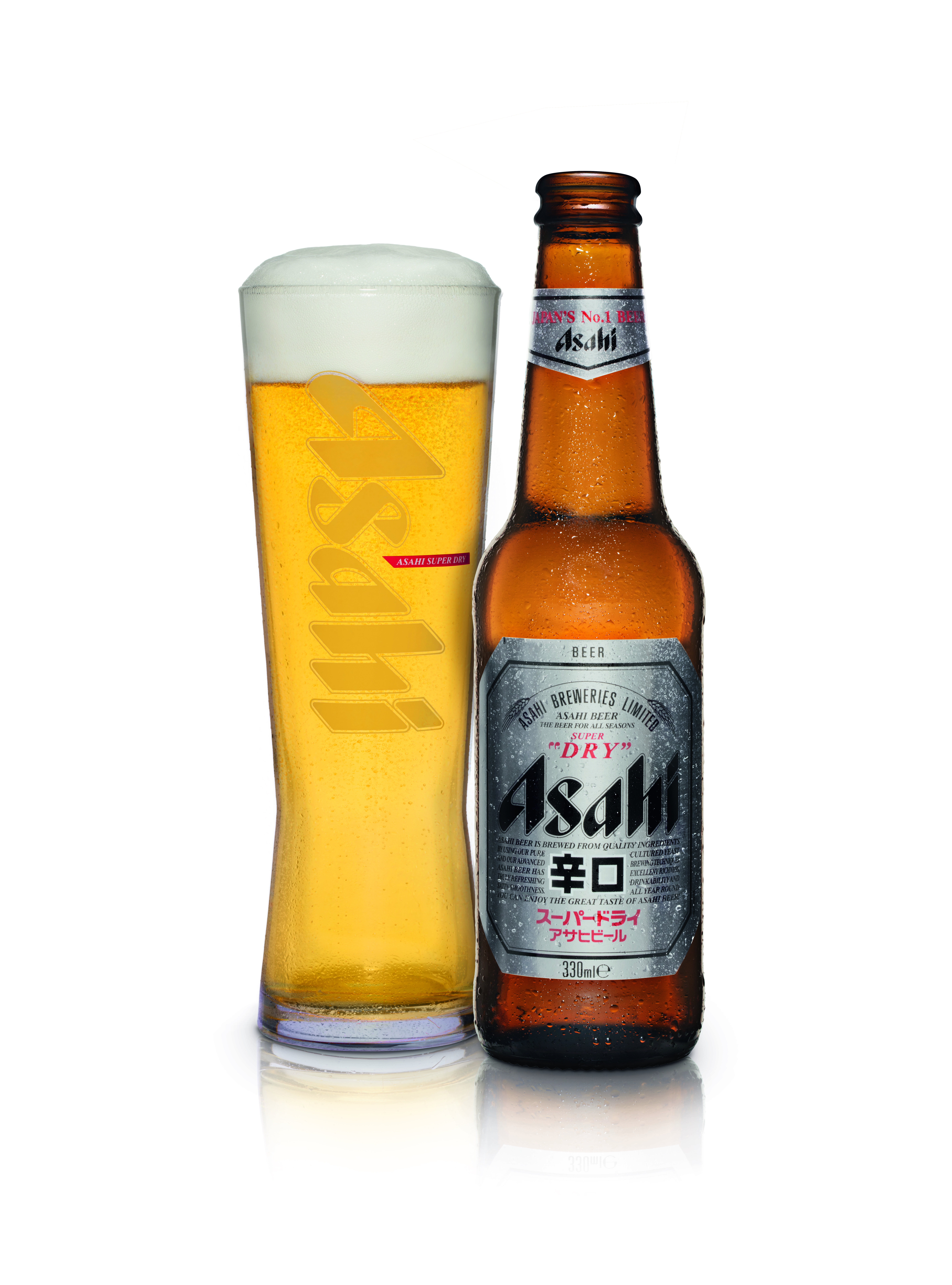 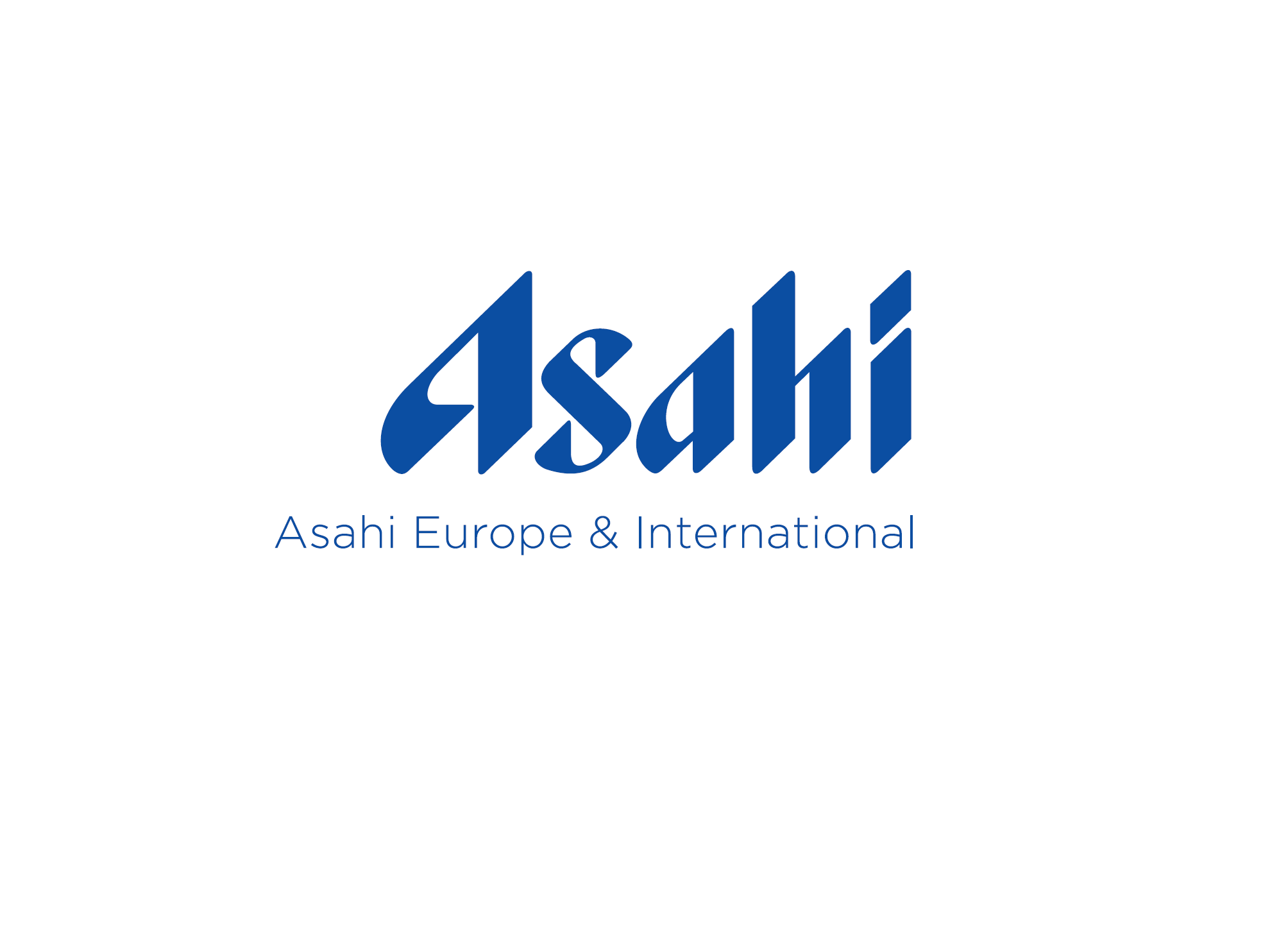 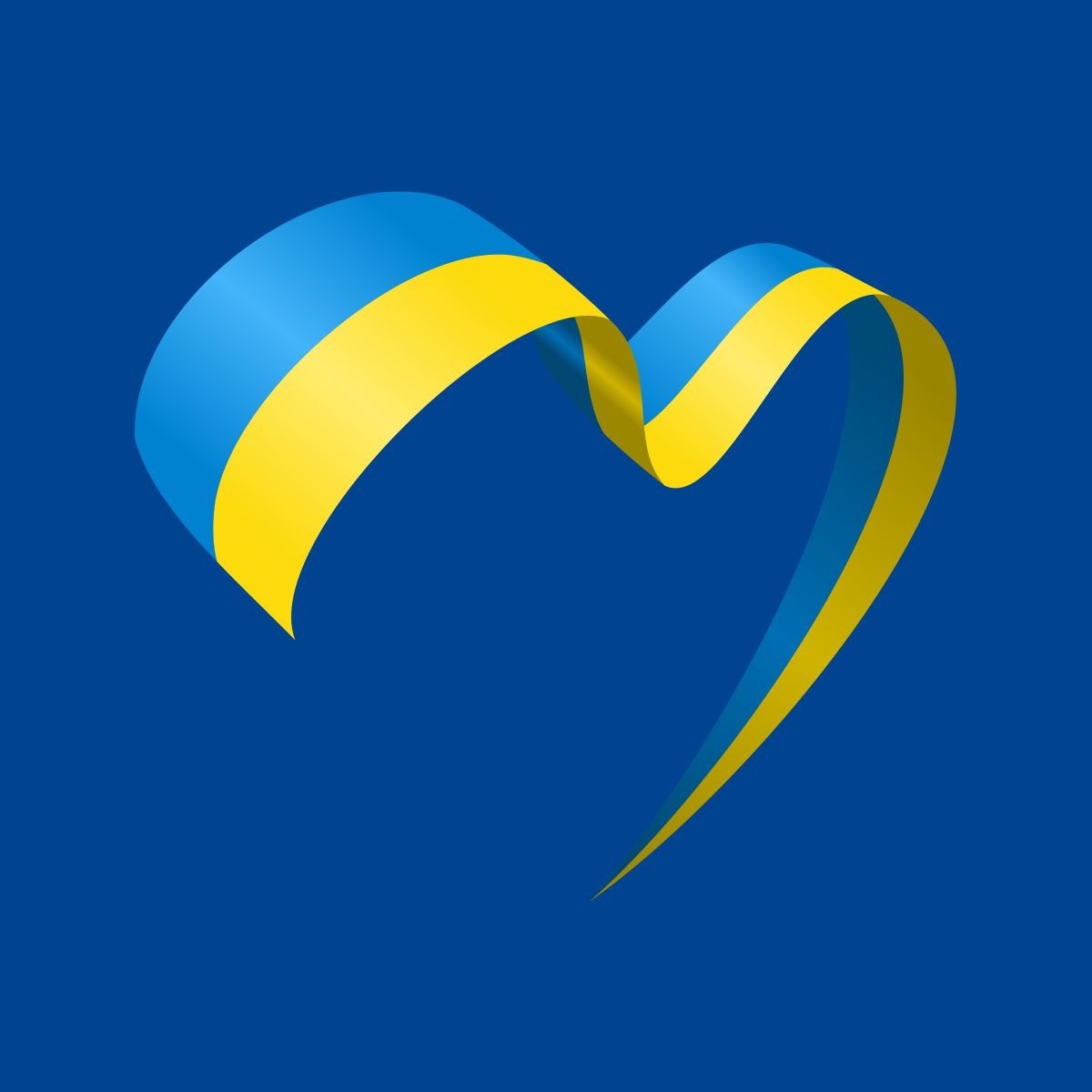 Our Humanitarian Support for Ukraine

As a company we believe that creating and maintaining meaningful connections between people regardless of nationality, ethnicity or background is essential to the well-being of humanity. 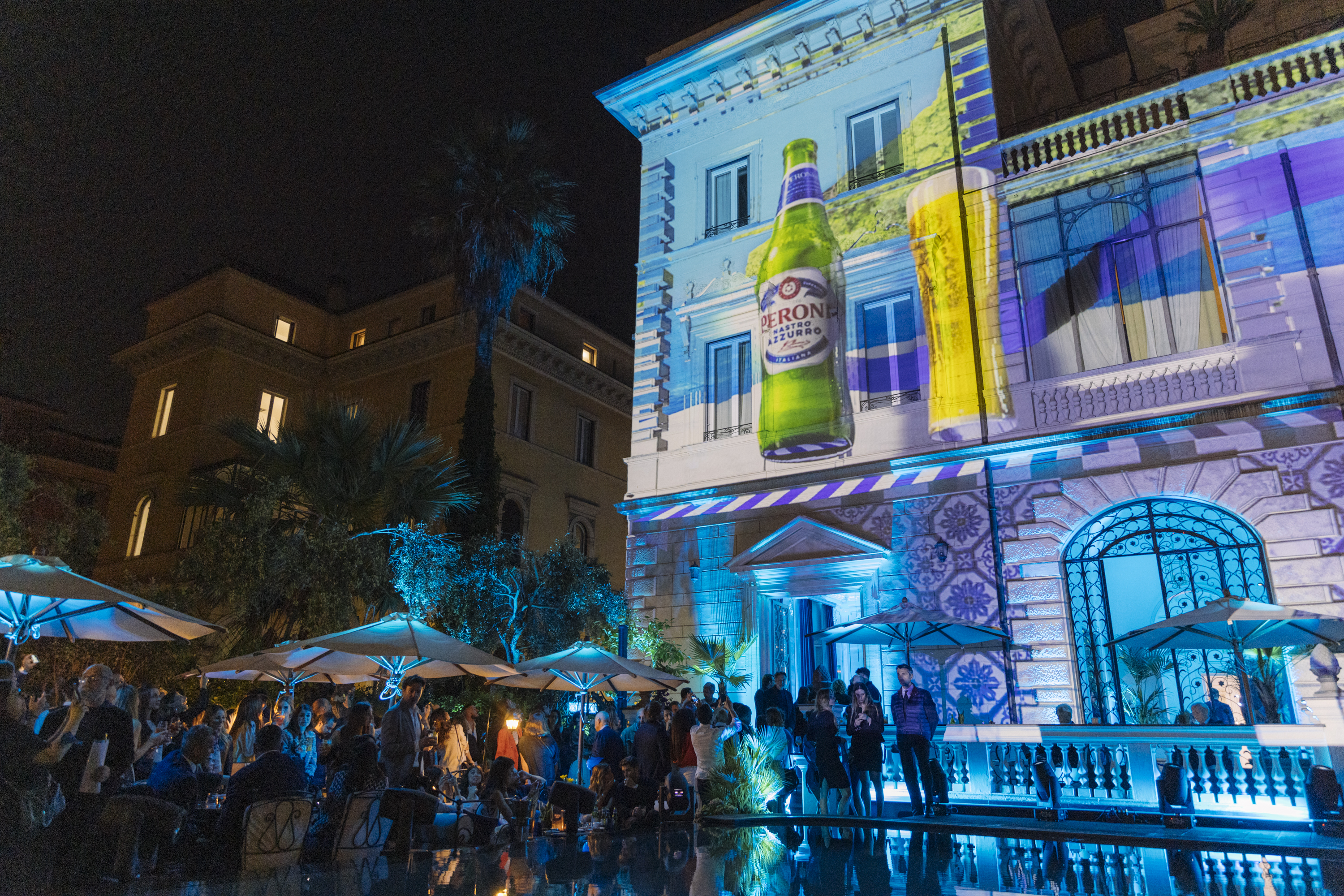 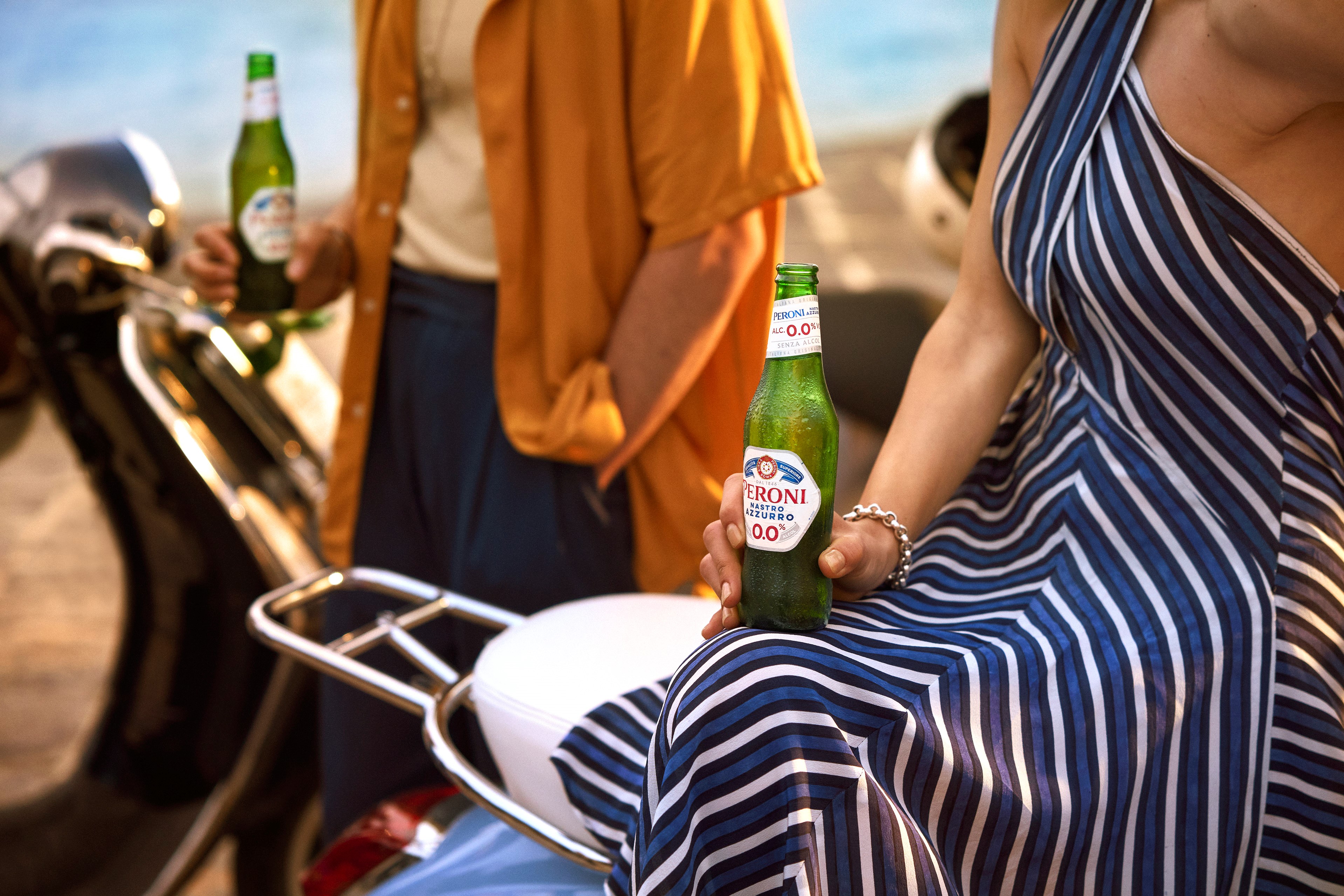 With the new Peroni Nastro Azzurro 0.0%, we demonstrate inclusiveness for alcohol-free lifestyles and social occasions.