Water is an essential ingredient of beer. Its quality affects its taste and its quantity has a direct impact on its consumers and the environment they live in. People in Radegast, one of our Czech leading brands by Plzeňský Prazdroj, are aware of it. So they decided to use every glass, bottle or can of their amazing beer in the fight against the drought.

Only a few breweries in the Czech Republic brew their beers using less than 4 litres of water per one litre of beer. Radegast brewery in Nošovice ranks among the top ones with about 2,5 litres of water consumption per one litre of beer. On top of that, they care about recycling a lot. In the last decade a unique system of recycling pounds was put into use and since then they have purified 430 000 m3 of rainwater that is now back in nature. Radegast also manages its own grant initiatives for tackling the drought.

When you have a couple of beers with your friends, after a while you need to go pee. And flushing the urinals takes a lot of water, especially in a place like Radegastovna, pub operated by Radegast brand, where people enjoy the bitter taste of freshly drawn Radegast. This seemed like a big waste of water to the Radegast team, so they tried to lower the water consumption.

In collaboration with a company called EcoStep, they replaced classic water urinals with those that do not need to be flushed without compromising on hygiene. With the new solution in 15 branches, Radegastovna saved about 3 million litres of water.

The brand also encourages its consumers to become involved in water-saving initiatives. Radegast regularly launches sustainability initiatives such as the Drought Challenge, which guides people to adopt the environment-friendly approach. Through the mobile app, participants are encouraged to have a short shower instead of a full bathtub or brushing teeth without water running constantly and much more.

So if you want to save water, drink Radegast! 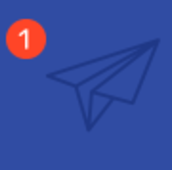 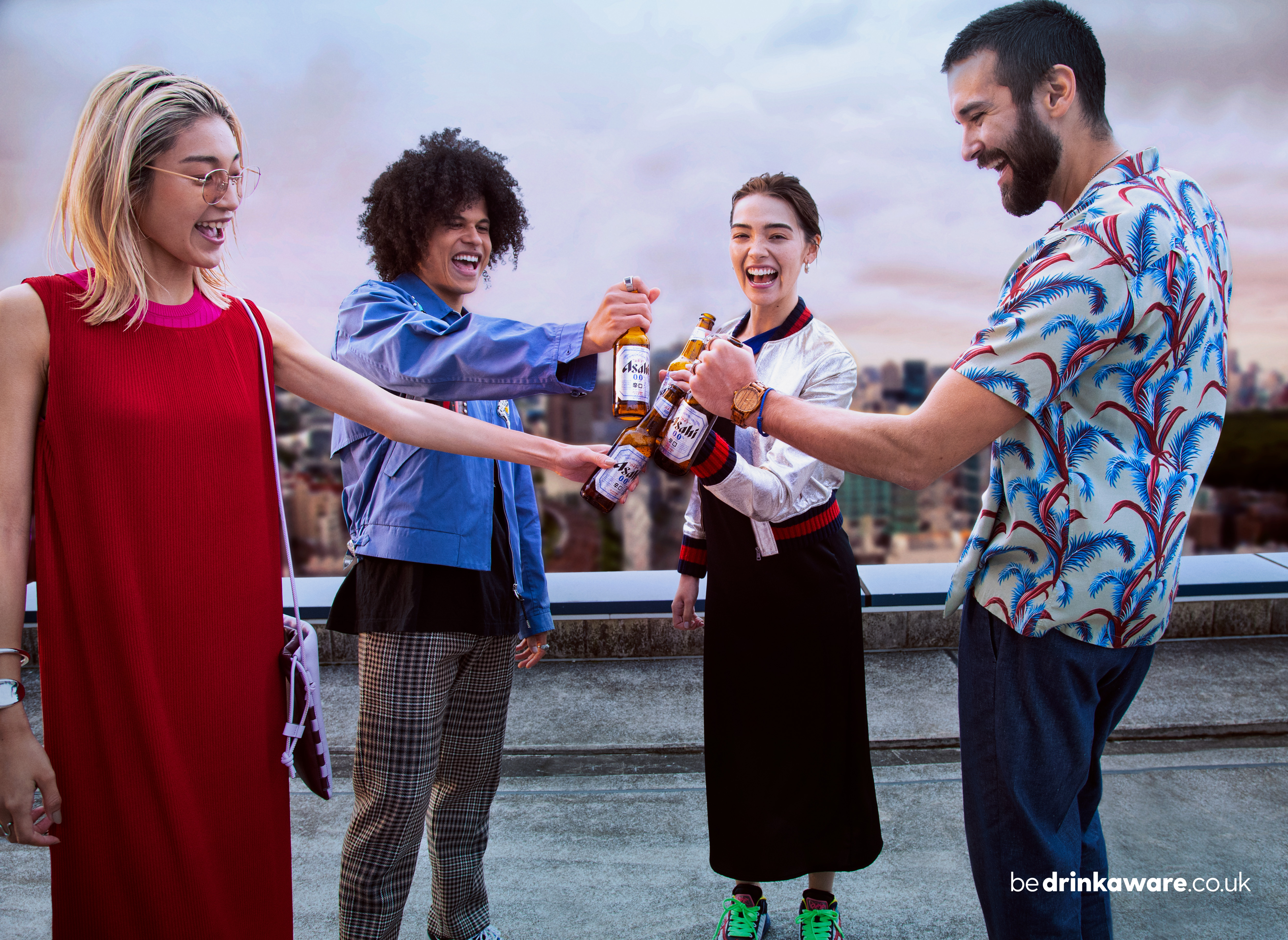 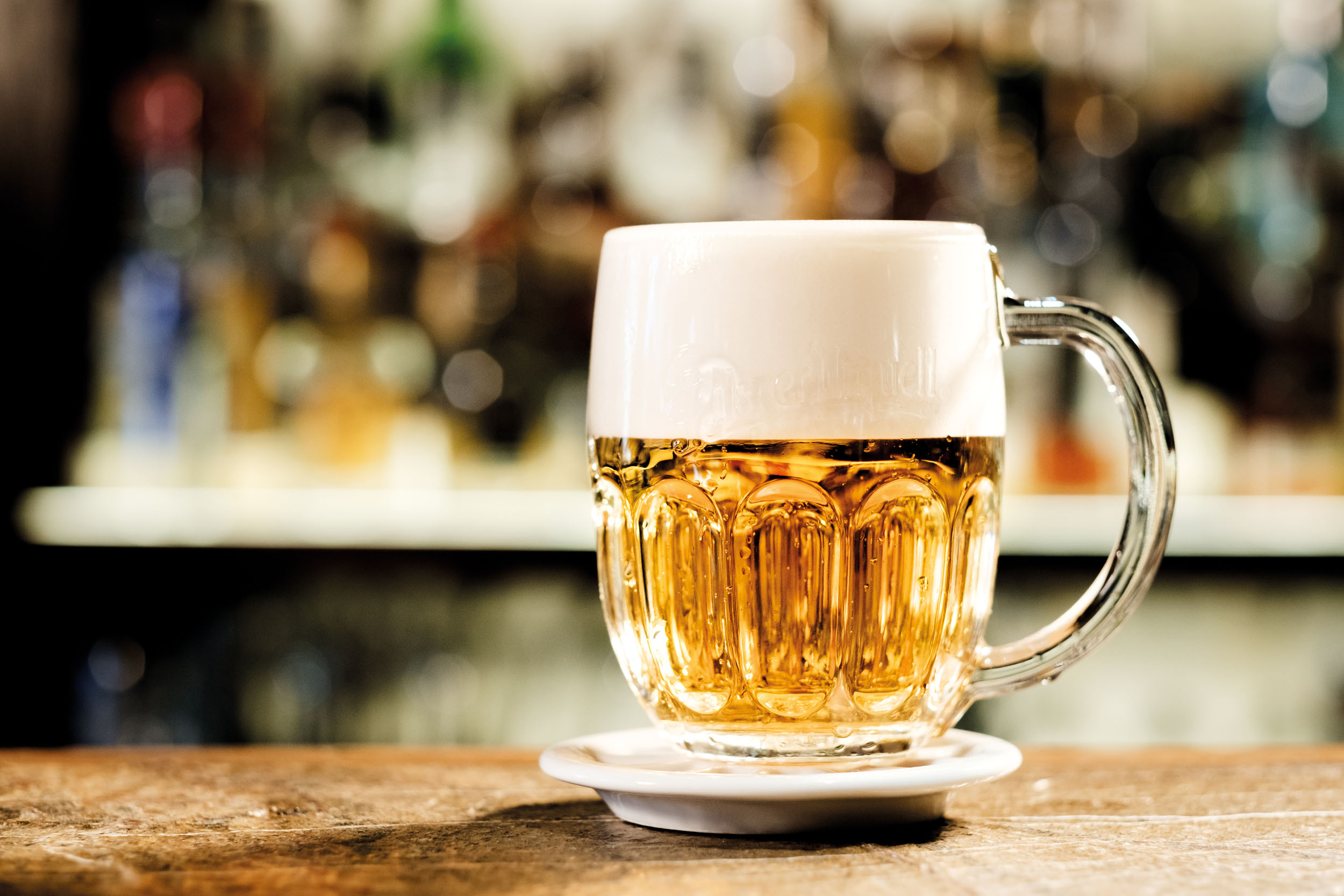 The Art of the Perfect Pour

When it comes to lagers, nothing compares to Pilsner Urquell and its perfectly balanced taste. Generations of people have enjoyed the refreshing bitter-sweet taste of the liquid gold hidden under a layer of thick foam in a dewy glass. But for the perfect experience you need something more. A well-skilled tapster. 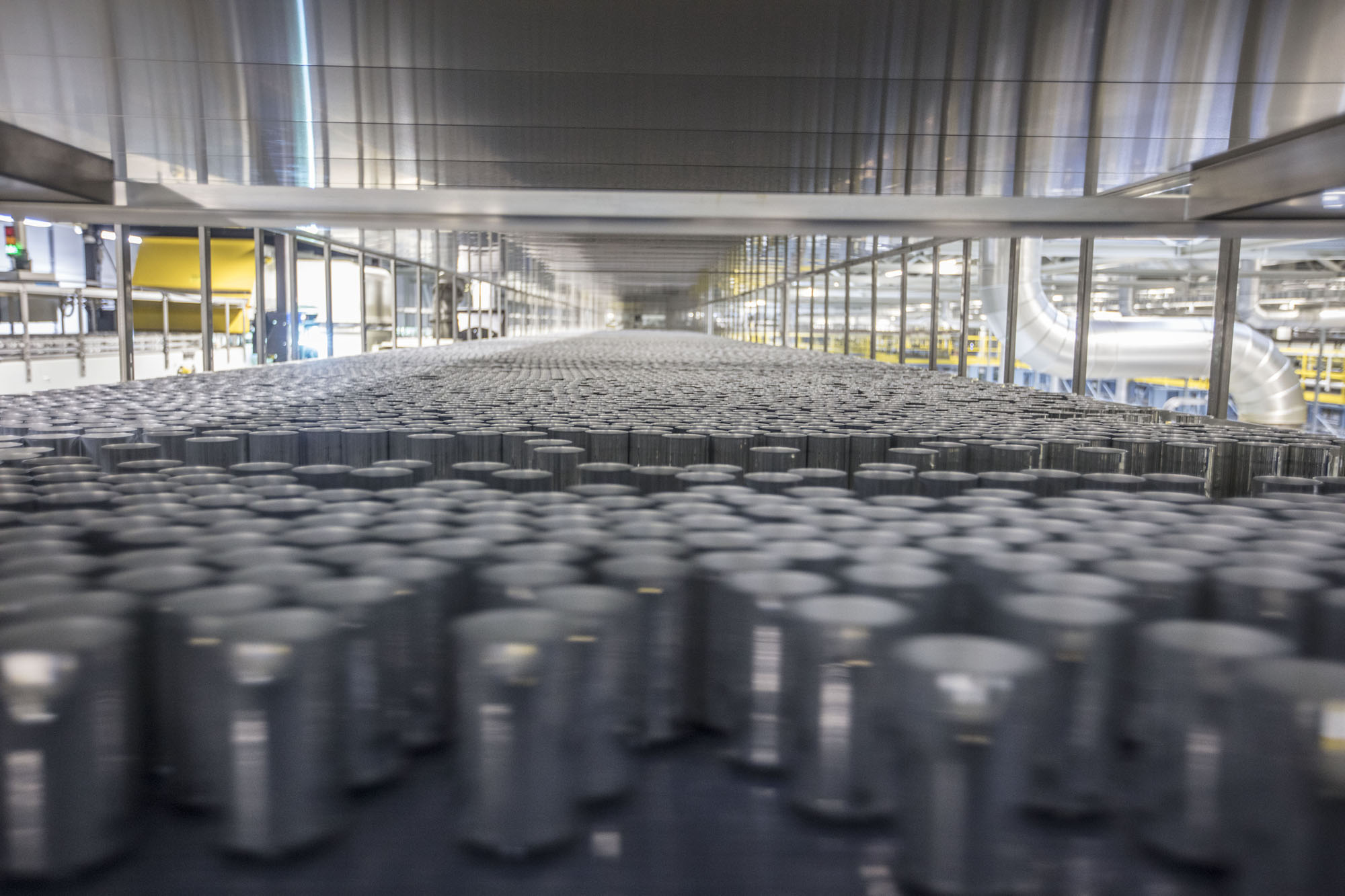