We concluded research on the Romanian market to find out more about our customers. One of the outcomes of the study on 800 women (aged between 18 and 40 years) was that more than 25 % of respondents considered a small amount of alcohol consumed occasionally during pregnancy not harmful to the mother or foetus. We knew we had to take some action and decided to launch a campaign called “9 Months with Zero Alcohol” (#9with0) to educate women about this issue.

Take Me to the Theatre!
Romanian actress Dana Rogoz became our #9with0 Ambassador. But we also included psychologists and doctors, to ask them to assist in delivering our message to women via seminars organised in small communities in Buzău County. A year later, together with Dana, we presented a stage play in Bucharest called “30+”. The script, adapted from that by international author Laura Shaine Cunningham, concerns the relationship of six different women around the age of 30, with one of them being pregnant at the time. During the year, we attracted an audience of 1 600, with the play being re-enacted 23 times. To our great pleasure, after the end of the campaign, the theatre acquired the rights to continue staging the show.

Let´s Make it in the Music Industry
This success encouraged us. So we went a little further in 2017. We decided to invade another
art, this time music, to extend our audience of actual and future mothers. We recorded and released an emotional song called “Am grijă de noi” (I take care of us). It was written by a famous Romanian songwriter and recorded by ADDA, a singer, who herself was the mother of a newborn baby at the time. To make it stand out from the crowd, we decided to use a special orchestration, which included the heartbeats of foetuses in their mothers’ wombs. And how did it succeed? We got 1.1 million views on YouTube and more than 40 articles about the song were published in the Romanian press. 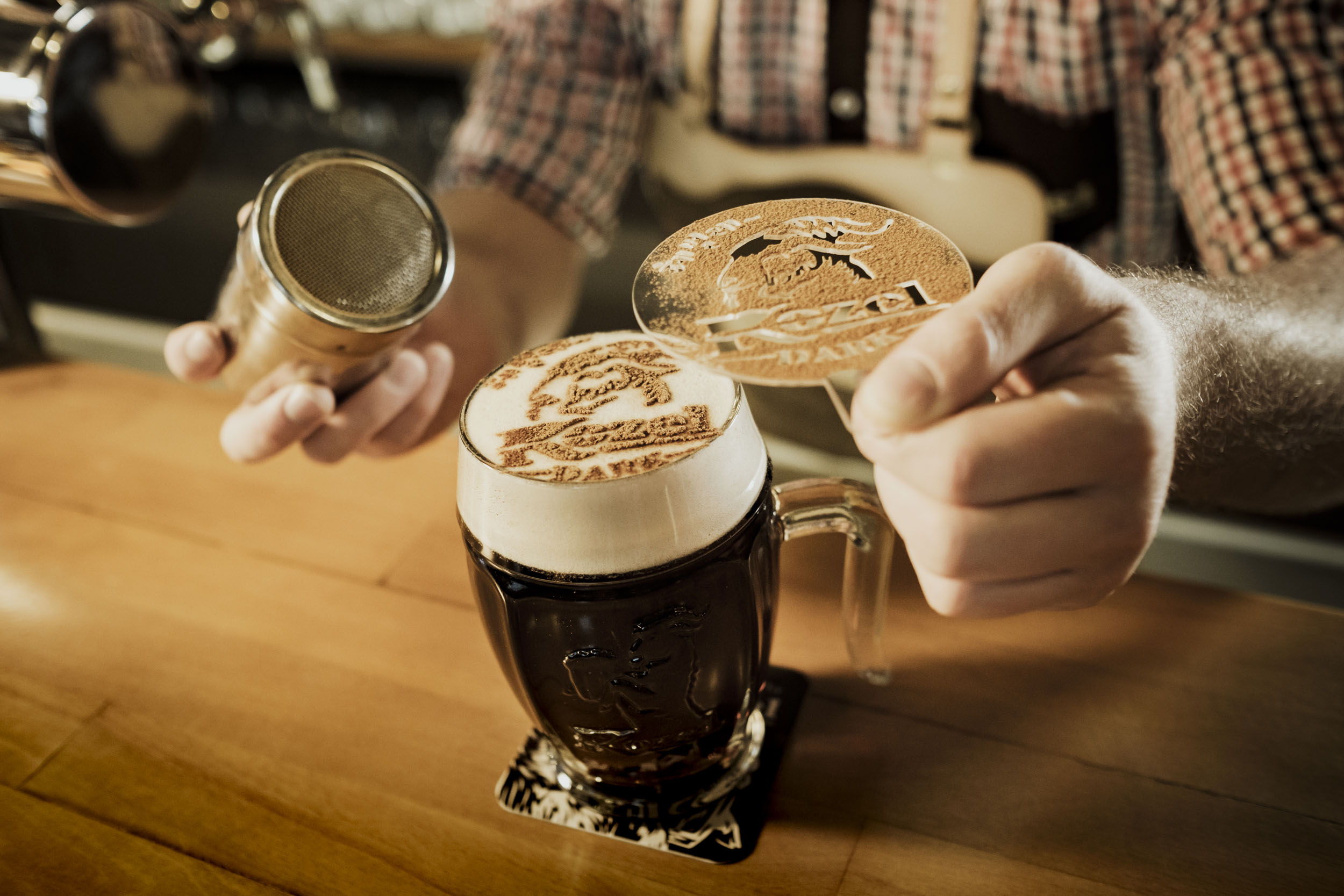 How about decorating your fresh pint with a picture of a goat made of cinnamon, cappuccino style? Crazy idea? Yeah, but a good one too – at least for the growing number of enthusiasts who have fallen for it. Try it for yourself and see … 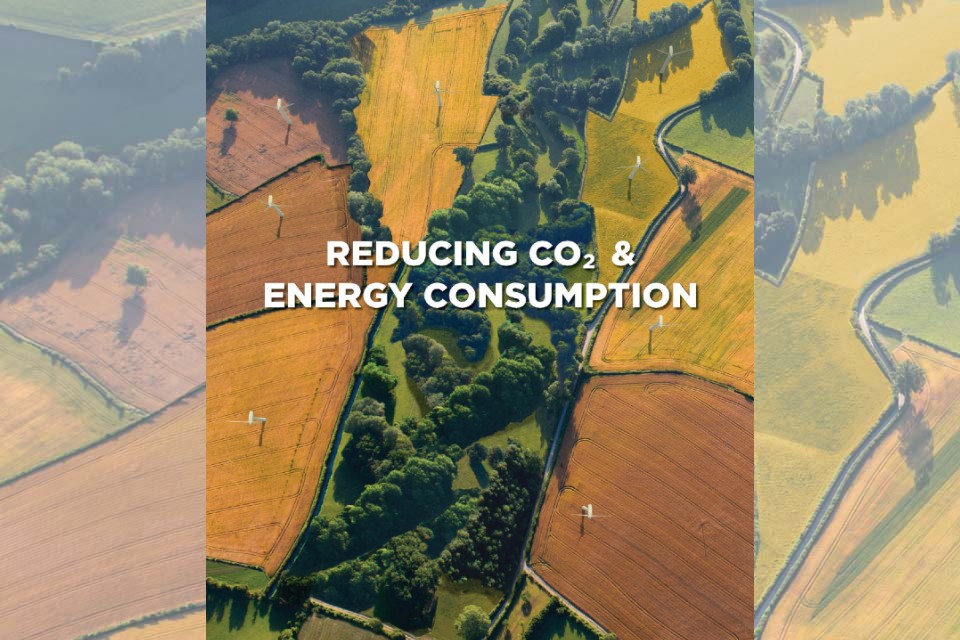